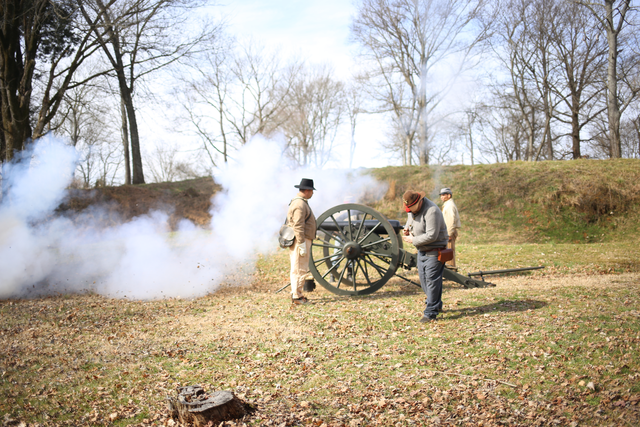 Located on a bluff 200 feet above the confluence of the Red and Cumberland Rivers in Clarksville, Tennessee, the Fort Defiance site has been a hub of activity for more than two centuries. Originally inhabited by Native Americans, white settlers began arriving in the late 18th Century. The area became a trading center and settlement. During the Civil War, the hilltop was chosen by Confederate troops as a site to construct a fort to defend the river approach to Clarksville.

In February 1862, the fort was captured by Union forces, renamed, and occupied for the remainder of the war. The site was a magnet for runaway and freed slaves, and many were employed in and around the fort. It then became an enlistment location for the United States Colored Troops. Today, a visitor will find Fort Defiance remarkably well preserved; the outer earthworks, powder magazine, and gun platforms are still discernible.

In 1982, Judge and Mrs. Sam Boaz donated the property to the City of Clarksville. In 2008, the City secured a $2.2 million federal grant that was combined with local funding to begin the construction of the Interpretive Center and nearly a mile of walking trails. The more than 1,500-square-foot Interpretive Center features exhibits about the surrounding area and the fort during the Civil War era.

Field trips and groups also have the opportunity to experience guided tours of the grounds, explore Civil War-era earthwork fortifications, and hear about the equipment and day-to-day life of a Civil War soldier, as well as about the colonial history of the area surrounding Fort Defiance, including Native Americans and Valentine Sevier. Lunch may also be carried in and eaten on the grounds.

Depending on the size of your group, we recommend spending one-hour minimum at the center. Book your tour by calling 931-472-3351 or email us for more information.

Events at Fort Defiance Interpretive Center and Civil War Park provide opportunities for exploring the historic site in a whole different way. From March to the Past to Christmas in Occupied Clarksville, there is something for everyone. View our upcoming events. 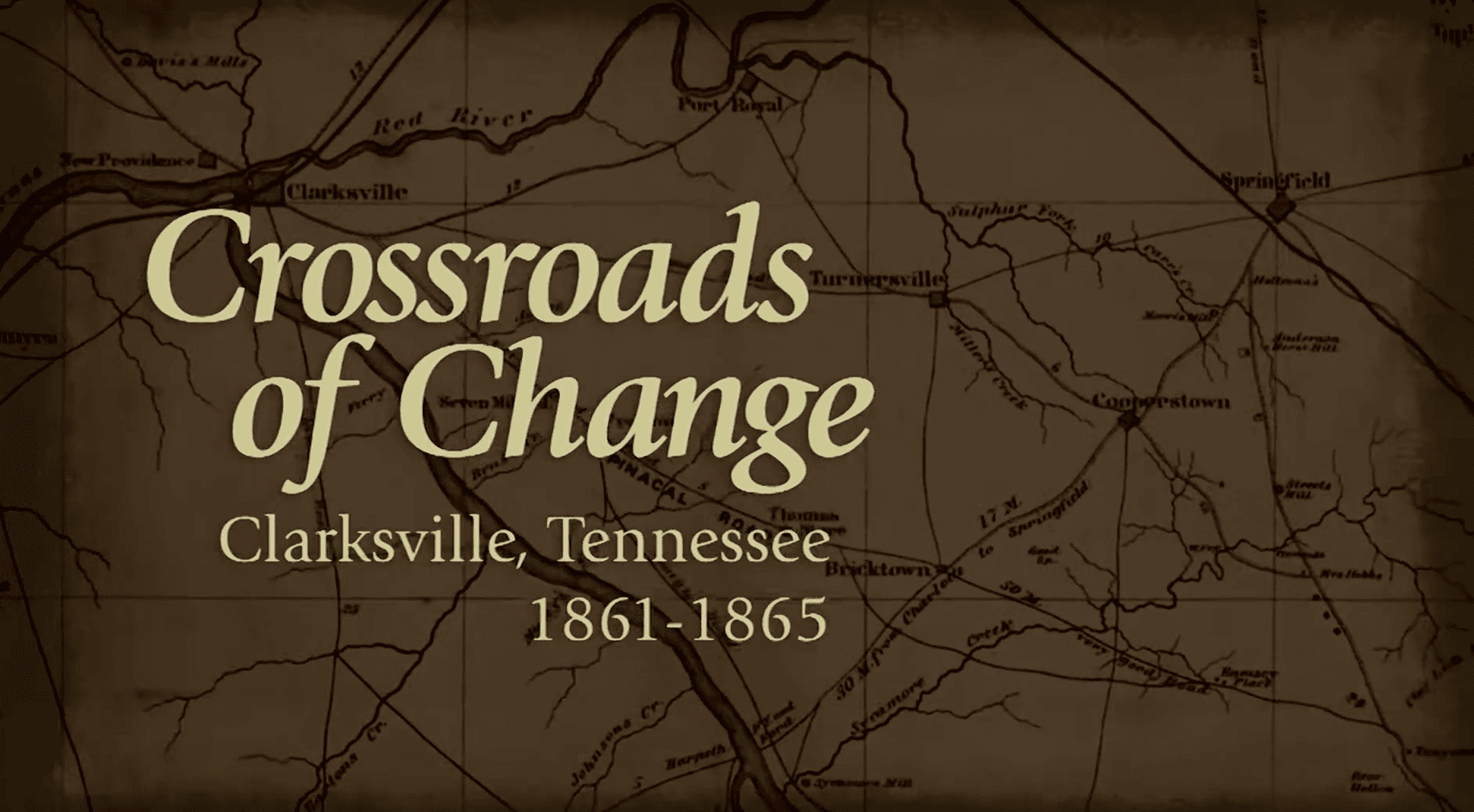 Locally filmed and produced by Rick Goodwin, Crossroads of Change chronicles the Union occupation of Clarksville during the Civil War through a civilian perspective. Much of the dialogue is derived from local diaries.