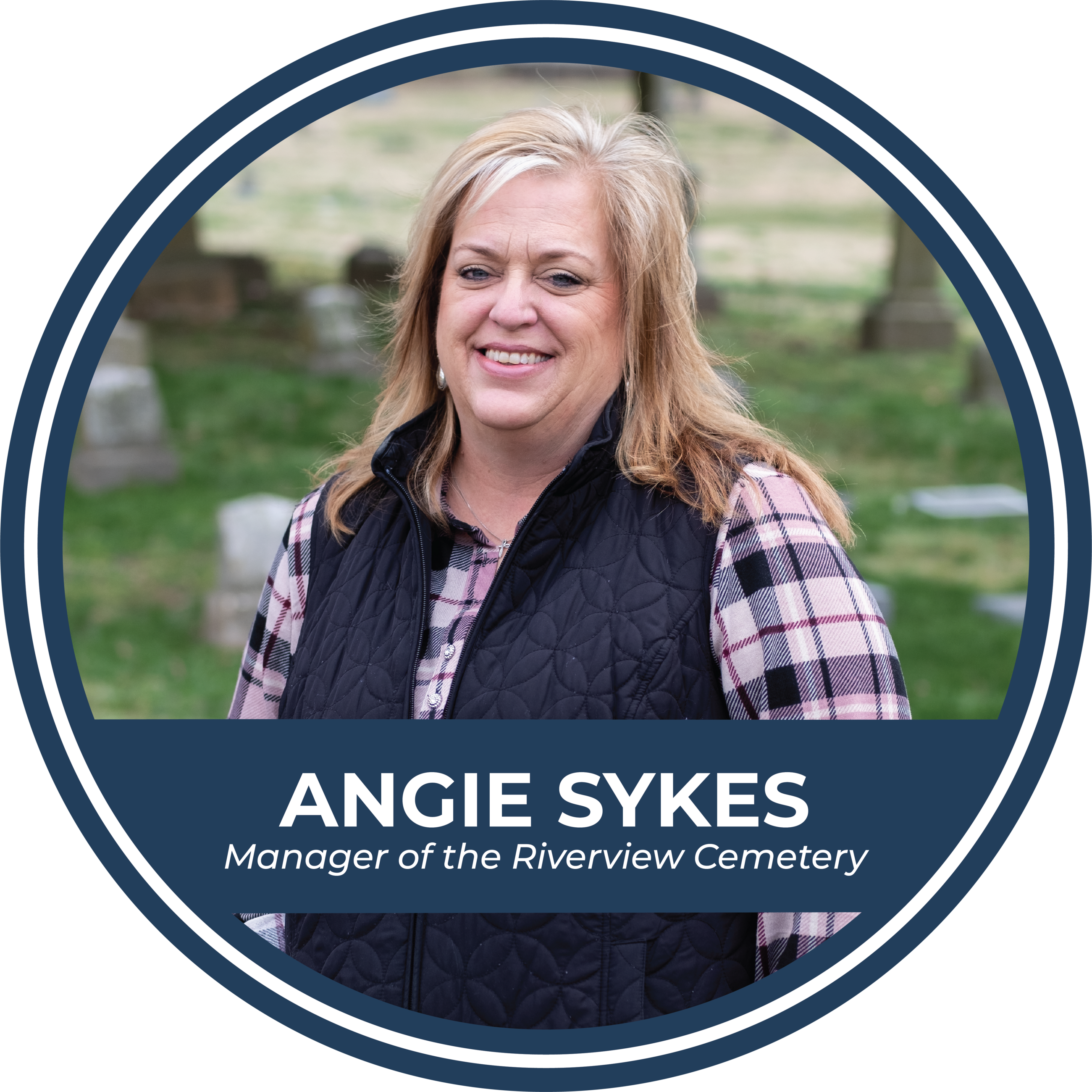 Filled with rich history and containing over 300 veterans' graves dating back as far as the Revolutionary War, have you ever wondered what it would be like to work at Clarksville’s oldest cemetery? While some may consider working at a cemetery “creepy” or “strange,” Angie Sykes has embraced the beauty and peacefulness that comes with being the Manager of the Historic Riverview Cemetery. In this feature of #IAmClarksville, we explore the career and life of Angie Sykes.

A born-and-raised Clarksvillian and military brat, Sykes realized she enjoyed helping people growing up. As a child, she wanted to become a veterinarian because of her love for animals, but early on, that evolved into wanting to make a difference in the lives of others by becoming a teacher. As time went on, Sykes became a camp counselor for children with special needs, which influenced her degree choice at Austin Peay State University to major in special education, disciplining in elementary education. However, life had other plans for her, and as Sykes put it, “of course that’s not where I am today, that just didn’t work out for me, but sometimes you just have to close doors and open others to find that you’re just where you’re supposed to be.” Despite a career pivot, that same characteristic of helping people shines through in her current role as she assists visitors with locating loved ones buried at the cemetery, talking about the rich history of the site with visitors, and helping families lay their loved ones to rest. 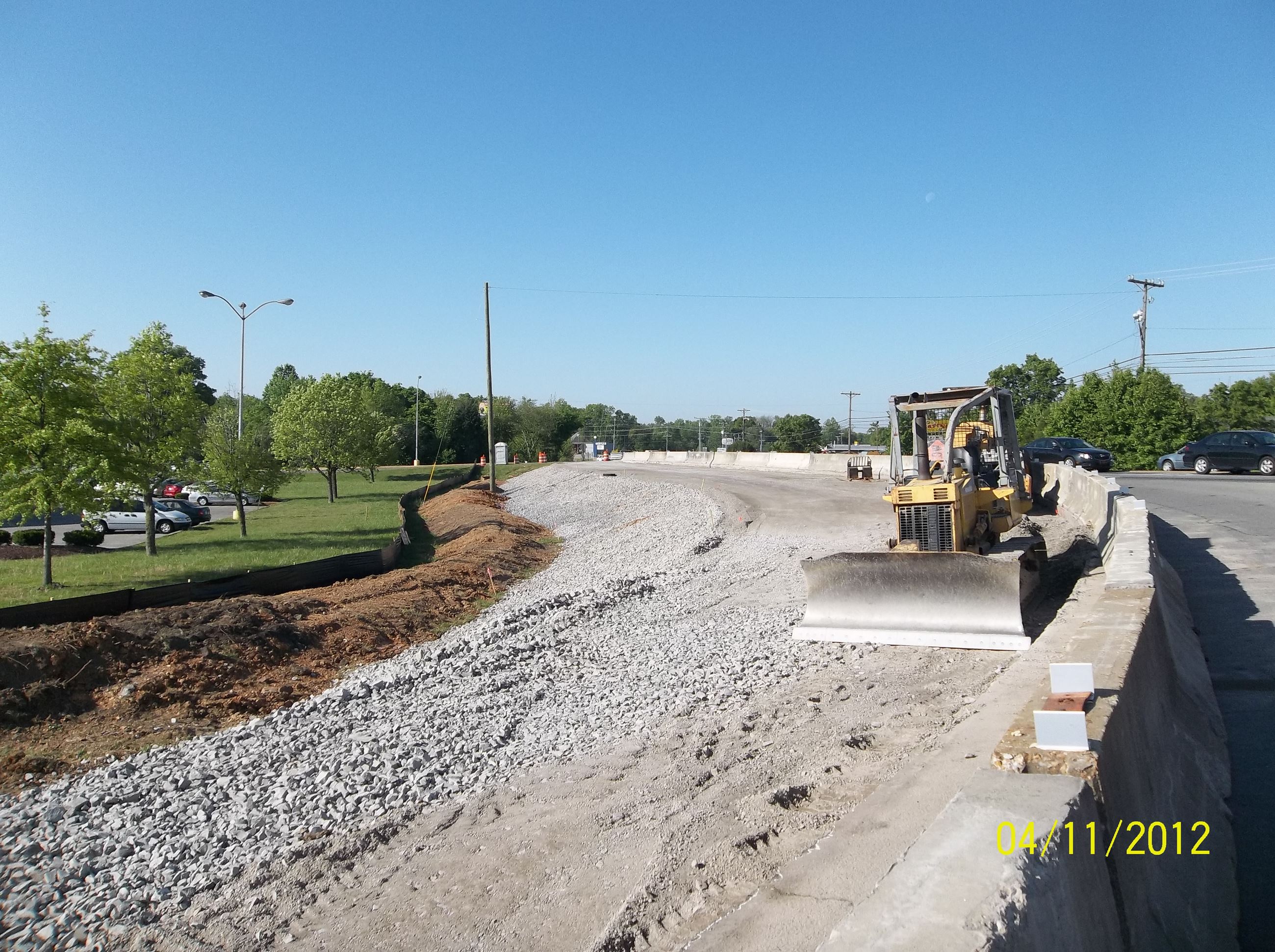 Leading up to her recent appointment as Manager of the Riverview Cemetery, Sykes has had an extensive 24-year career with the City of Clarksville, most notably serving 16 years as the City’s first and only female Public Works Inspector with the Clarksville Street Department. During that time of her career, she gained valuable knowledge receiving training, certifications, and on-the-job experience - valuable knowledge she has brought to the cemetery to make it what it is today. Sykes credits her grandfather, Mort Paisley, as a source of inspiration that she drew from during this time in her career. Her grandfather was in construction in the Clarksville area, and he subliminally became a driving force early on in Sykes’ career as someone to look up to, often thinking that he would be proud of her.

After 16 years as the Public Works Inspector, Sykes found herself burnt out and wanting to try something new. She had always regretted not finishing her college education, so she returned to school and received her associate degree in Business Management. Soon after she graduated, the City decided to implement a staffed position at the Historic Riverview Cemetery, and Sykes was the right person for the job. 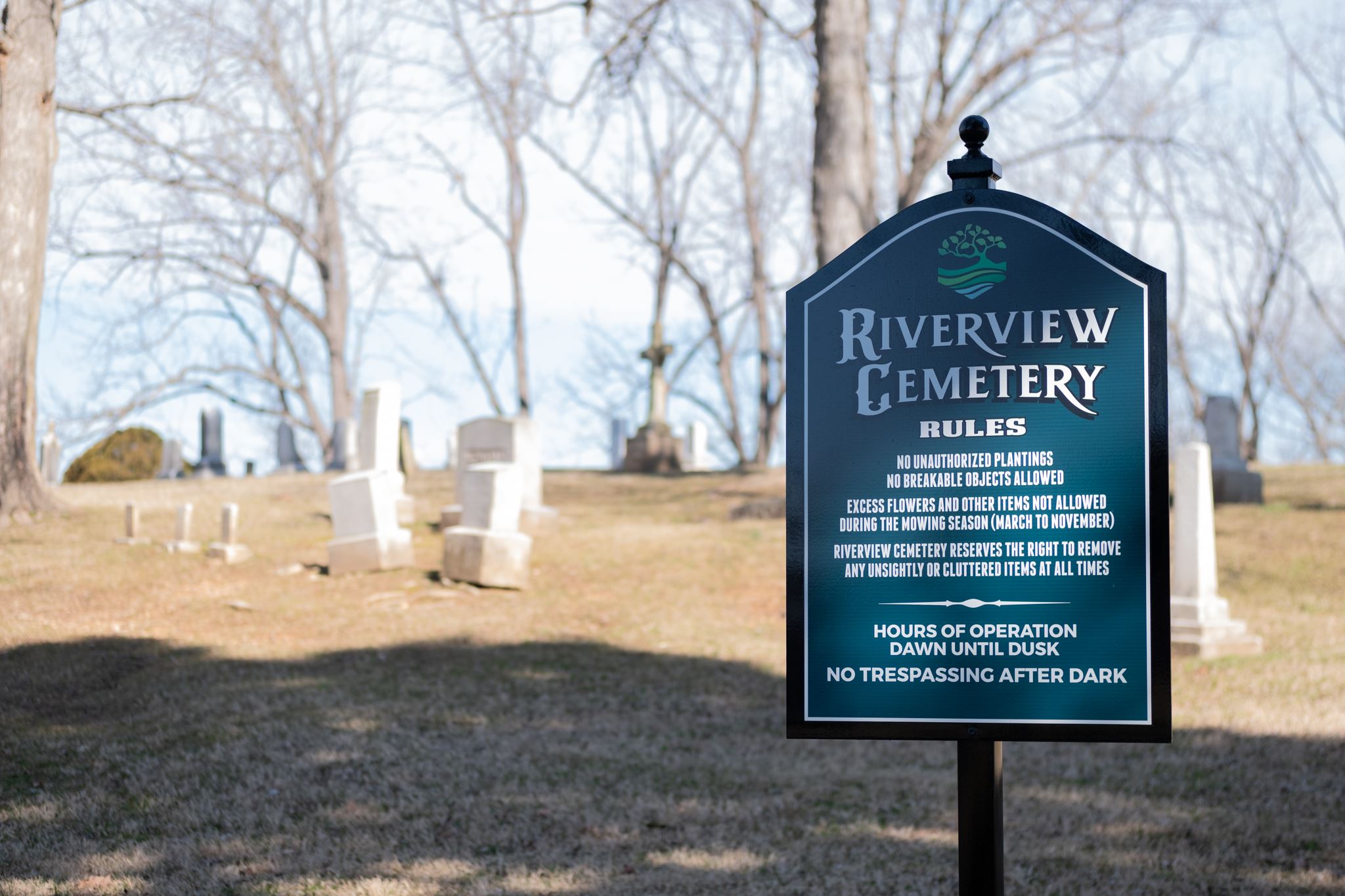 cemetery, implementing an extensive beautification initiative for the cemetery's grounds, restoring the cemetery to its former glory, and implementing new measures to brand the cemetery and ultimately tell the rich history that the site has to offer. As part of this initiative, trees in decay were removed, new asphalt was laid throughout the cemetery, new informational signs were added along with section markers to help guests that stop by after-hours, and parking was added at the cemetery office. To reinforce the beautification taking place throughout the grounds, Sykes has also been in the weeds, reviewing existing files, policies and procedures behind the scenes that pertain to the cemetery with plans to get them updated, sorted, and easily accessible.

Now, if you’re one of those that think working at a cemetery is “creepy” or “strange,” you may also scratch your head when it comes to event planning for a cemetery. Although it may sound odd at first, Sykes has worked hard to bring a sense of pride to the historical cemetery, hosting two cemetery-wide Wreaths Across America Events that have brought out crowds to honor the veterans laid to rest at the cemetery with a wreath on each of their graves. She also has plans to host Carolyn Ferrell - a local historian known to dress up in 1800s attire and for her historical facts and family stories based on those buried in the cemetery - for an educational event this summer. Future events are also in the works as Sykes has been working behind the scenes to make programming more available to the public for those who wish to learn more about and enjoy the rich history the cemetery has to offer.

Despite all the changes, implementations, and clerical work involved in her day-to-day job at the cemetery, she puts her family above everything else. Sykes moved away from home the day after her 18th birthday - a few months before graduating high school.  Life on her own was a struggle, but as she grew older, Sykes and her mother became very close and traveled together each year, making lasting memories up until her mother’s passing six months ago. Since her mother's passing, Sykes has learned to cherish every moment with her family and friends because “you truly don’t know what tomorrow will bring.” She spends much of her free time with the love of her life, Orville Sykes, their five sons, and six grandchildren, while enjoying their small farm out in the country. Outside of work, they are formally known as Mimi and Papa, and they spend as much time as they can with their kids, with their youngest soon to graduate high school, and leave them as empty nesters. 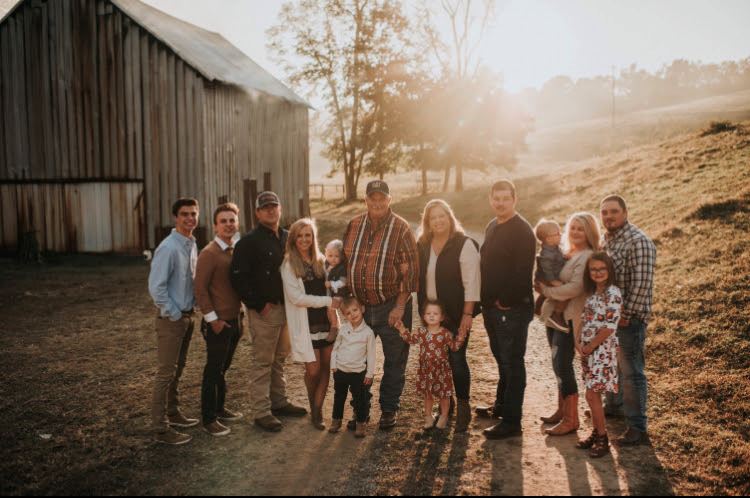 Want to learn more about the Historical Riverview Cemetery? Stop by and visit Angie Sykes at the main office at 635 N. Spring Street during business hours or go to https://bit.ly/36YOOzN.